Conferences delayed across Asia due to Coronavirus

Worldwide awareness of the new Coronavirus that originated in Wuhan, China has escalated with the number of cases being confirmed. It is a dreadful time and the virus is impacting primarily on people’s health. A secondary impact is on businesses in China and across Asia including Airline conferences.

Large trade fairs and industry conferences in China and overseas have been postponed or abolished due to flight cancellations and concerns about the spread of a Coronavirus.

To cancel or not to cancel

Singapore Airshow in Changi Exhibition Centre decided to go ahead as planned but on a smaller scale. The aviation leadership summit was cancelled and has introduced enhanced precautionary measures to safeguard the well-being and safety of all attendees. These include maintaining high standards of hygiene and cleanliness, a team of doctors and medics to be present and much more.

Postponements of the big Asian conferences

NATAS trade show, an industry-led body representing the travel agency community within Singapore, has been pushed back to May. The main concern was the ongoing Coronavirus outbreak. Steven Ler, president of NATAS, also added that the participating exhibitors had expressed concern over the expected turnout for the show.

Tech giant Huawei has been forced to postpone an upcoming conference in Shenzen in February. Although Shenzen is in a sizable distance from Wuhan, where the Cloud developer conference was to take place, the Chinese government decided to postpone the date of the conference to prevent the spreading of the virus.

Aviation Festival Asia in Singapore decided to move the dates to June due to the virus and health of the attendees. A number of companies impose bans for non-essential travel, highlighted by over 25% of airline/airport speakers dropping out in one week alone and coupled with 15% of airline/airport attendees cancelled their attendance, that was an explanation of one of the organisers. 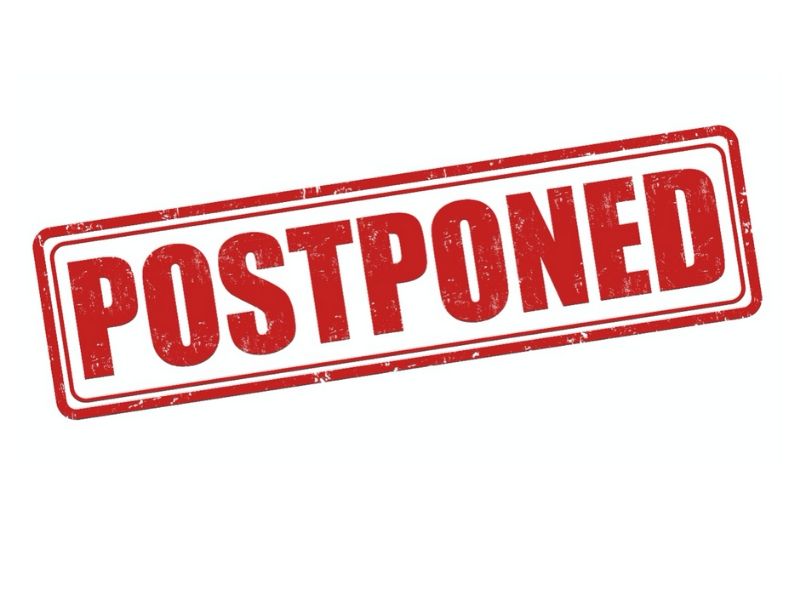 Korea Aero Summit 2020 is another exhibition decided to postpone the date. As one of the organisers said:

“This is a very hard decision to make. But for the sake of health and wellbeing of all attendees, to make sure the attendance of local participants, after communications with Sheraton and referring to the rescheduled dates of other big shows, we decide to postpone KAS to June.”

The decision wasn’t easy to take for The Malaysian Association of Tour and Travel Agents (MATTA).

“Due to the adverse effects that recent travel bans and negative public perception caused by indiscriminate social media postings pertaining to the Coronavirus have had on the Malaysian tour and travel trade”.

That was the main reason to reschedule The MATTA Fair in Kuala Lumpur to May.

At Maxamation we are thinking of our staff and customers in China.  The postponement of conferences is nothing compared to the challenges being faced within China and across Chinese airlines.  Like everybody involved we are hoping for a speedy resolution.